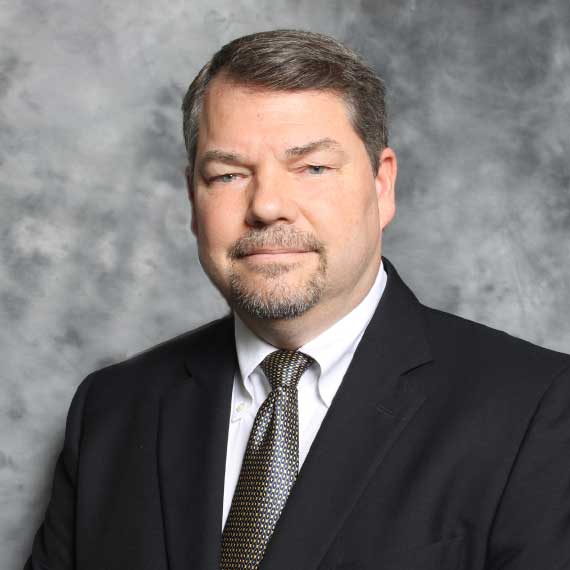 Jon Belanger currently serves as Vice President of Cypressbrook Company where he directs its various financing and development activities. While at Cypressbrook, Mr. Belanger has directed the development of Westover Park, a 500 acre master planned community, along with multiple commercial projects and land investments. Prior to joining Cypressbrook Company, Jon worked for Transworld Properties from 1997 through 1999 as the manager for a variety of office and industrial development projects and investments. Before joining Transworld, Mr. Belanger held positions with Cushman & Wakefield, American General Investment Corporation, Real Estate Research Corporation, and Laventhol & Horwath. Mr. Belanger received his Master of Business Administration from Rice University in 1998. He earned his Bachelor of Environmental Design in 1987 and Master of Science in Land Development in 1989 from Texas A&M University. Mr. Belanger has served in both the Marine Corps Reserves and the Army National Guard. His spare time is spent enjoying outdoor activities, volunteering at his church and raising three children with his wife.